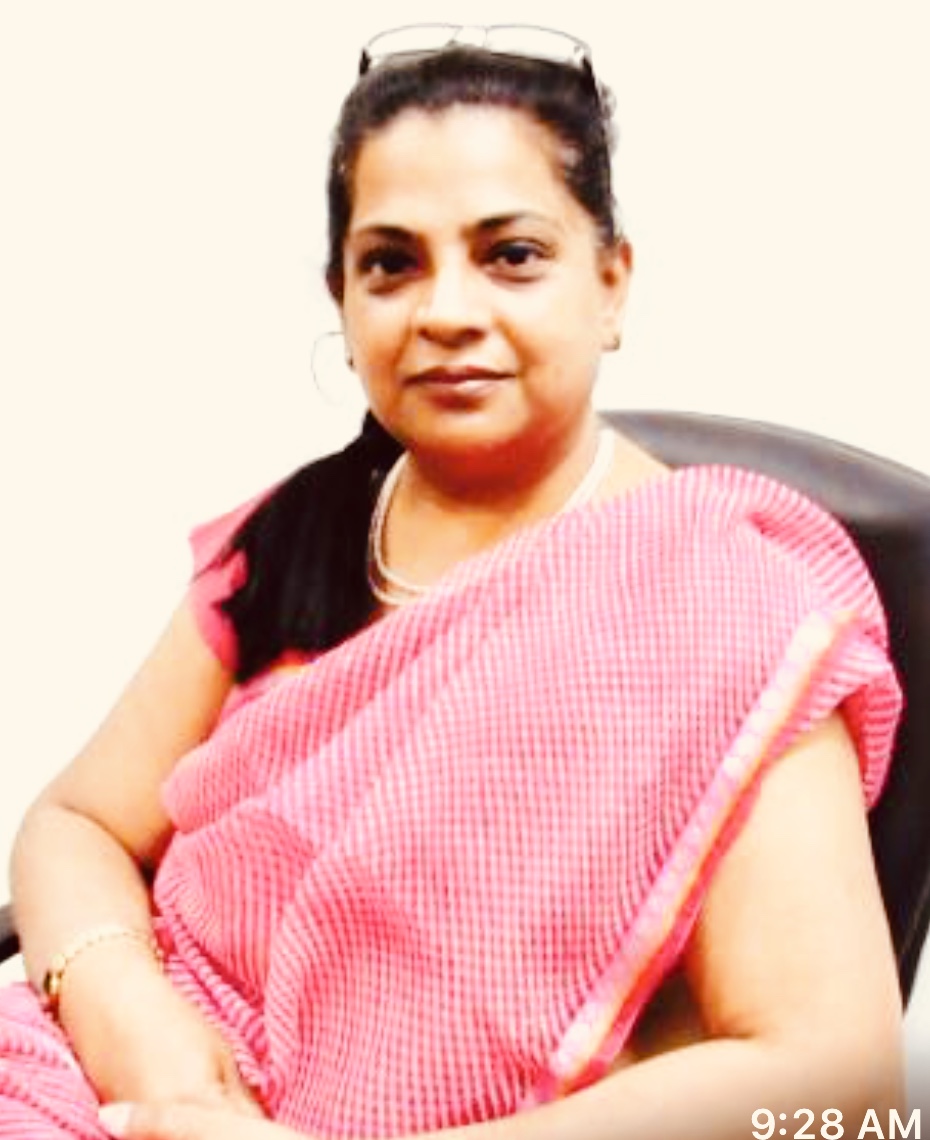 Nestled in the picturesque city of Pune on the foothills of Sahyadri mountains is the 137 year old Fergusson College, named after the former Governor of erstwhile Bombay, Sir James Fergusson. Stone walled buildings dot the 65 acre campus. To one side is the hillock, ‘Fergie Hill’ fondly called by it’s students or ‘Tekdi’ in the local lingo and to the other is the bustling hub, Deccan Gymkhana…a quaint combination of 100 year old residential bungalows, numerous bisecting lanes and bylanes lined with tall shady trees. Swanky eateries visited by the staff and students include the ubiquitous Uduppi restaurants and the Irani café where bun maska and chai is still tops the menu chart.

A close connection with India’s freedom struggle and reformist movement dating back to it’s very inception in 1895 gives the college a unique charm and legacy. No wonder, it was one of it’s kind to get the heritage tag by the Government of India in 2015. The rise and fame of the college has it’s association with eminent academicians, scholars, scientists, revolutionaries, social reformers, industrialists, media persons, researchers, politicians, sports persons who have been it’s alumni, thus giving the institution respect and reverence it so rightly deserves. It also has the unique distinction of giving the country 2 Prime Ministers.

The Indian Rebellion of 1857 was crushingly suppressed by the British Colonial Government. An ardent need was felt to bring our diverse country together and for that change in peoples’ mindsets through peaceful transformation was required. Reforms in our indigenous education system was one of the solutions and this was the topic of hot discussion in hushed meetings of firebrand nationalists like Bal Gangadhar Tilak, Vaman Apte, Mahadeo Namjoshi, Gopal Ganesh Agarkar and Vishnushastri Chiplunkar. Although founded by Indians, the college received support from British statemen such as Lord Rippon, Sir Willian Wedderburn and the Principal of Elphinstone College, Bombay, William Wordsworth….the grandson of the famous poet.

In fact, Fergusson College was the genesis for the cultural and intellectual Renaissance that was to sweep the country in later years. It was established at a time when institutions for higher education were inadequate in the country. It made best use of the western system under Indian condition. Gandhiji referred to the college as a role model for other colleges. Nobel laureate, Sir CV Raman quoted in his speech during the Golden Jubilee function in January 1935, “History has been written in Poona, history of self-reliance and constructive national effort.” In a letter to celebrate it’s Diamond Jubilee, Pt. Jawaharlal Nehru complimented the institution’s ideal selfless service and of preparing true citizens of free India.

The Amphitheatre, envisioned by Wrangler RP Paranjpye, the first Principal of 20th century, amphitheatre was inaugurated in 1912. It’s semi Gothic style architecture and imposing height gives it a unique and awe inspiring splendour. It has to it’s credit for being the venue for the first All India Women’s Conference in 1927 and the launching of Children’s Science Movement in 2001 at the hands of Prof. Raghunath Mashelkar, Director General, CSIR.  Numerous theatre movements and student centered programmes have been hosted within it’s stone walls and the well of the structure was witness to the public debates and discussions during the freedom movement. Notable speakers like Lala Lajpat Rai, Sir JC Bose, Rabindranath Tagore, Sir PC Ray, Acharya Kalekar, Sir CV Raman, Prof. Fowler and Pt. Madan Mohan Malviya have addressed gatherings from it’s dais and inspired generations of students.

The Bai Jerbai Wadia library completed in 1929 is a two storeyed building that can accommodate 400 students at a time. Home to rare collections and manuscripts, the library is funded by the National Archives of India to digitize them for posterity. It is named in the loving memory of the mother of industrialists, Sir Cusrow Wadia and Sir Ness Wadia.

The Wrangler Paranjpe Memorial is dedicated to India’s first Wrangler in Mathematics and a great scholar, Sir RP Paranjpe.  The building now houses departments of mathematics and computer science and the labs. Which are named after the rivers that flow across the Deccan Plateau – Krishan, Narmada, Koyna, Panchganga, Indrayani, Godawari and Chandrabhaga.

The Japanese influenced open air theatre, Kimaya was conceived by the erudite speaker, PL Deshpande, fondly remembered by his well-wishers. It has hosted many events and performances over the years.

To the college also goes the credit of having the first commemorative stamp in it’s honour to celebrate its centenary in 1985. The First Day Cover depicts the 4 founders and stalwarts who dreamed of the institution of being the seat of liberal learning.

The writer, Ms. Sunila Athley is a passionate educationist committed to social change through education reforms. She is also an alumnus of Fergusson College, Pune.

For Expert view article and institute profile, please feel free to call us at +919178370957 or drop email at educationpaper2018@gmail.com 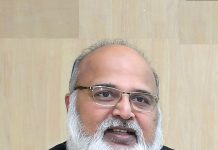 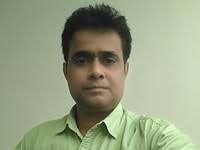 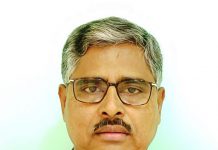