The Department of Industry and Internal Trade Promotion of the Central Government issued the draft Patent (Amendment) Rules, 2003 on 9 February and sought suggestions or objections from the public in 30 days. Three major amendments are proposed in the draft. Sub-rule (CA) of the Patent Rules 2003 defines that ‘eligible educational institution’ means an institution established by a central, provincial or state act, which is owned or controlled by the government and wholly or by the government Is adequately funded.

Additionally, it is proposed to amend Rule 24C (1) and also to add sub-rule 24C (1) (K). The amendment to Rule 24C (1) allows an educational institution eligible for a speedy examination. Earlier, the report of accelerated examination was found after 2 to 3 years, which will now be available for 6 months.

* Include private universities and colleges *

Dr. Paresh Kumar C. Dave, the founding director of IP Moment Services praised this decision of the central government. He demanded that all the recognized private universities and educational institutions of the country should also be included in this amendment process. He has appealed to all academics of the country to share their suggestions and objections to the ministry. Private universities and institutes of all states should also be included in this process of amendment.

Patent expert Dr. Dave said that by making occasional reforms in the IPR rules, the concept of ‘self-reliant India’ will be realized. He also laid special emphasis on encouraging all private colleges and universities in the country to promote innovation. 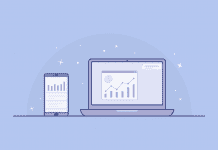 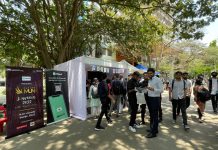